Our long tradition started in 1880 with Iowa State University's first Dairy Lab. From 1927 to 1969, the Iowa State Creamery provided students with hands-on, farm-to-table dairy production experience. Today, we’re picking up where we left off.

Iowa State University’s history in dairying extends far beyond the campus in Ames, with active Extension programs meeting the needs of farmers and processors, and alumni of production and manufacturing serving in all fifty states and throughout the world. With the volatility of dairy prices, questions about the sustainability of the dairy industry in the U.S. and globally, it is uncertain what the future may hold. However, with Iowa State University dairy scientists’ commitment to build upon the scientific knowledge and achievements made in the past and continue to demand sound research and communication, dairying shall prevail.  For generations, the teaching, research, Extension, and outreach conducted in both the Animal Science and Food Science and Human Nutrition Departments have helped shape the dairy industry for farmers, dairy processors, consumers, and will do so for generations to come. 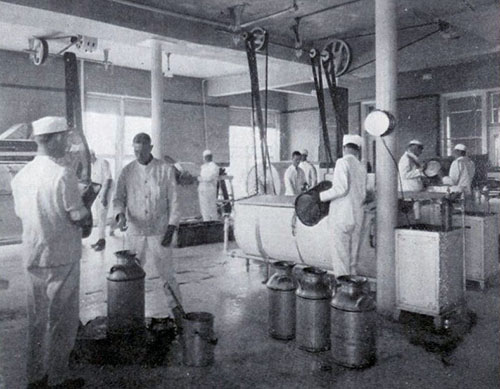 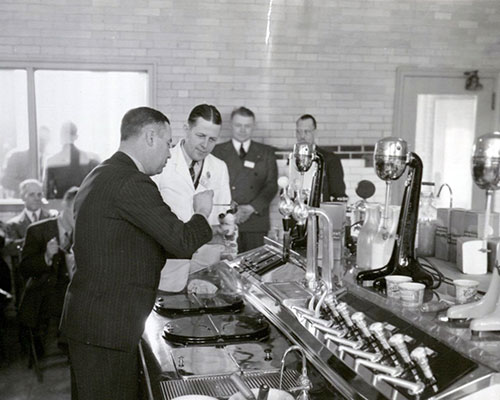 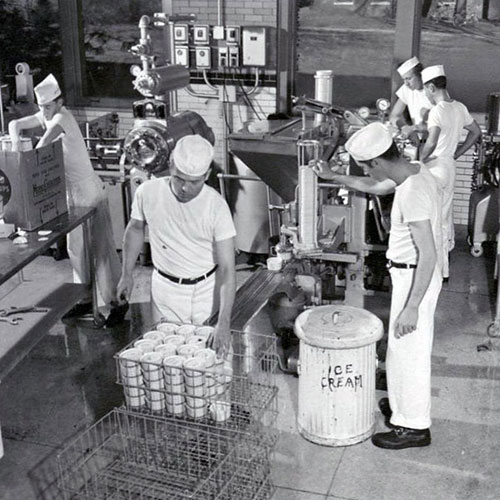